There I was. In Venice. In Italy. For real. A backpacker visiting a house transformed into a beautiful museum. I had just discovered there was a magnificent terrace perched on the Grand Canal. I completely fell in love with the place. The colors, the sparkling water, the calm of this hidden gem, a real happy place.

I wanted to immortalize this singular moment.

So I took it out, for the first time, this mystery object that everyone was talking about, this thing that is supposed to be an essential because it takes your pictures to the next level. I had finally given in and purchased a selfie stick.

I was shy to use it, a bit of a rookie technology.

So I waited to be alone. I deployed it and put my phone on it like it should have been. But it was not. Unfortunately.

It fell apart and it was not supposed to.

My phone dropped on the floor and it was not supposed to.

It slid and went directly underneath the small opening of the fence. And it was not supposed to.

So there I was. In Venice. Admiring and cursing the Grand Canal. For real. 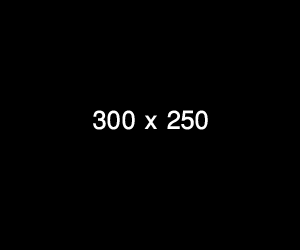